We help deliver vital public infrastructure to help build stronger communities.
We work with public sector partners to guide important infrastructure projects through the planning process. Taking a collaborative approach with councils and communities helps us to understand the needs of all parties and deliver the projects required.
CASE STUDY
overview
New Primary School

McLoughlin Planning was appointed by Kier Construction to provide planning consultancy advice as part of a multi-disciplinary team to deliver Full Planning Permission for a new 2 Form Entry Primary School and nursery in the Quedgeley area of Gloucester.

The application was complex and contentious, as it involved the loss of an area of undeveloped land in the City, which was used by local residents for informal recreation, notwithstanding the fact that it was allocated for educational purposes and not protected for open space. This eventually saw the application being successfully determined at Appeal.

Through the Appeal process, we were able to provide a robust planning case, highlighting the development plan context for the site and the compelling guidance provided by Government regarding the provision of new schools. In addition, we were also able to draw on the Council’s own evidence regarding the availability of open space in the area to demonstrate to the Inspector that there was a surplus of the type of open space in the area, thus allowing him to better balance the competing needs of the Case.

We also provided extensive support in negotiating the Statement of Common Ground, which resulted in a number of Reasons for Refusal being dropped by the Council, thus ensuring that Inquiry time was minimised. 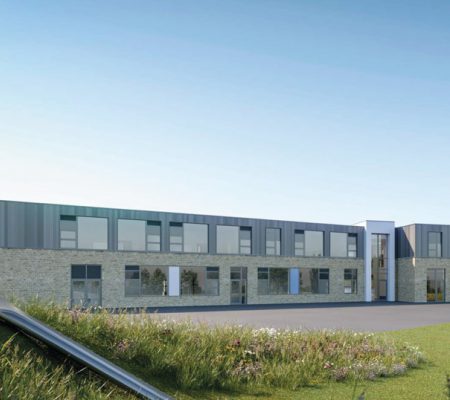 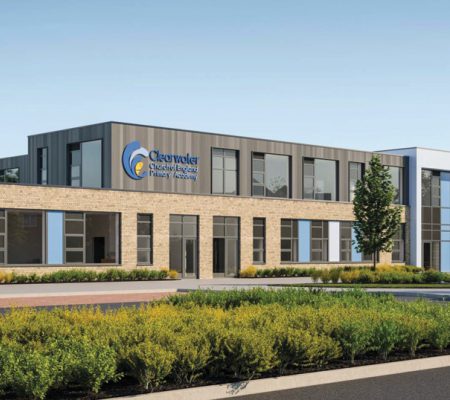 Located at the foot of the Malverns in the AONB, the village of Colwall was educating its children in portacabins after its century-old primary school was damaged beyond repair in floods. The environment was not good for learning and it was costly to the council.

After complications involving competing requirements between the neighbourhood plan design guide and the council’s desired approach, we worked collaboratively with Quattro Design Architects to guide the project through a complex planning process.

We carried out a thorough round of community consultation to ensure local buy-in, resolving problems around the site and the proposed look and feel of the building. This helped us take the application through to successful determination, giving the village a school that it badly needed with a design that was sensitive to the local area. 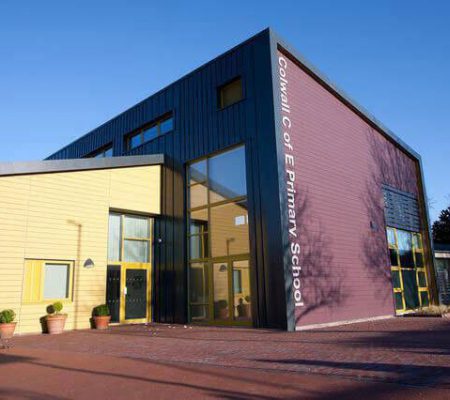 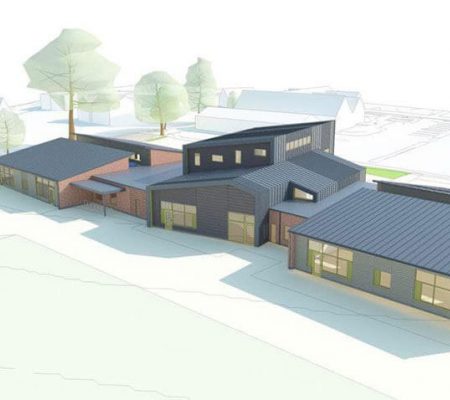