We work with landowners, developers, communities and councils to help meet the UK’s housing needs.
We are experts in guiding sites from the point of identification to promotion and through the local plan process. Our role extends to stakeholder engagement, community relations and giving evidence at the Examinations in Public, which enables us to take a full-service approach to strategic sites.
CASE STUDY
overview
Greenfield housing site

Features
Promoted successfully as an allocation

Promoting a strategic site in sensitive countryside always raises challenges, but this site required a more dynamic approach than most.

The local authority was facing a higher level of housing growth than it wanted to accept. The initial promotion was for 200 homes. After discussions on a concept for the site with the parish council and further investigations with planning officers and councillors, the strategy first evolved to include a two-form entry primary school and then again to include another 320 homes.

Working for an agent representing several landowners, we took on the local plan promotion and planning application processes in parallel to ensure timely delivery. Building a strong relationship with planning officers and local politicians was key to securing an allocation and consent.

Our involvement ranged from giving expert witness at the planning committee, defending the allocation at the local plan Examination in Public and negotiating S106 requirements on infrastructure delivery. We were retained for the reserved matters process and discharging conditions, enabling us to take the project from start to finish. 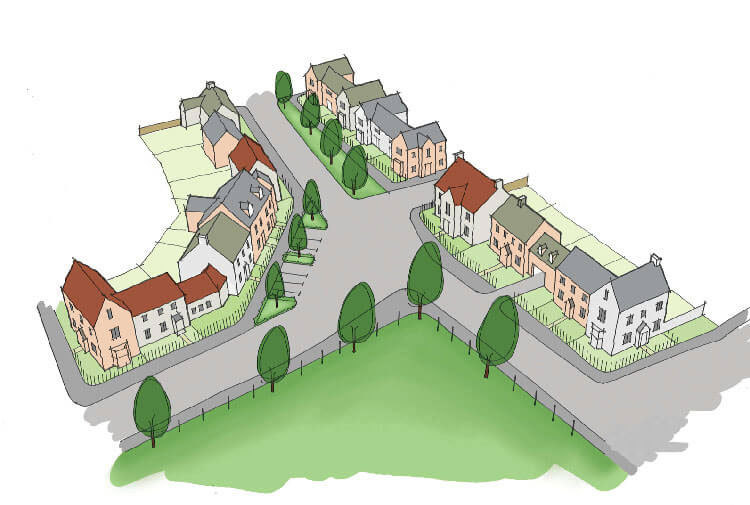 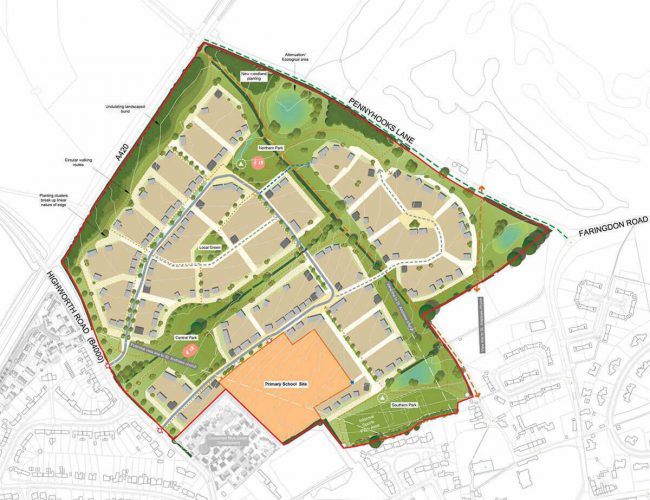 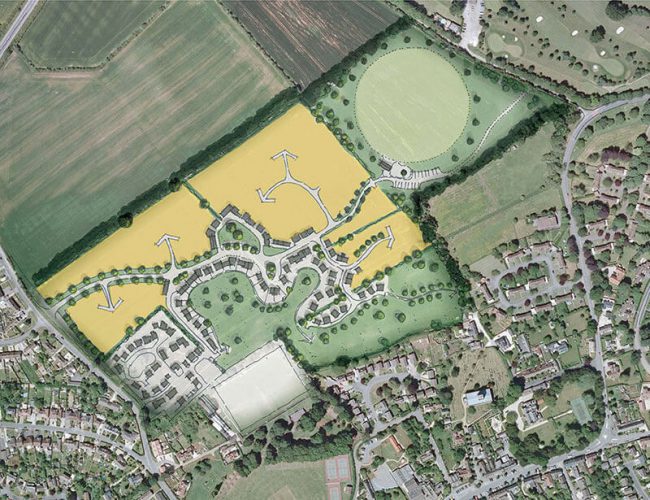 Challenges
Two applications and one appeal.

We were originally asked by the landowners to advise on the development potential of the site for housing development. Whilst allocated in a draft Plan for 75 homes, we could see a compelling planning case for increasing the size of the development to 150 homes, by doubling the site area and providing a form of development which was better integrated into the settlement, than had originally been proposed.

The site was subsequently acquired by Welbeck Strategic Land and we assembled a technical team to pursue a planning application on their behalf, citing housing land supply issues and the emerging allocation as the basis for the proposal. In addition, we also worked closely with the Parish Council to explain our proposals and provide reassurance that Welbeck’s proposals would be realised by the ultimate developer of the site.

The application process was complex, involving an Appeal and a subsequent application addressing technical concerns in the Appeal Decision. The second application was approved at Planning Committee, where we were required to answer a number of technical questions posed by members.

The site was subsequently sold to Bovis Homes, who have since developed the site 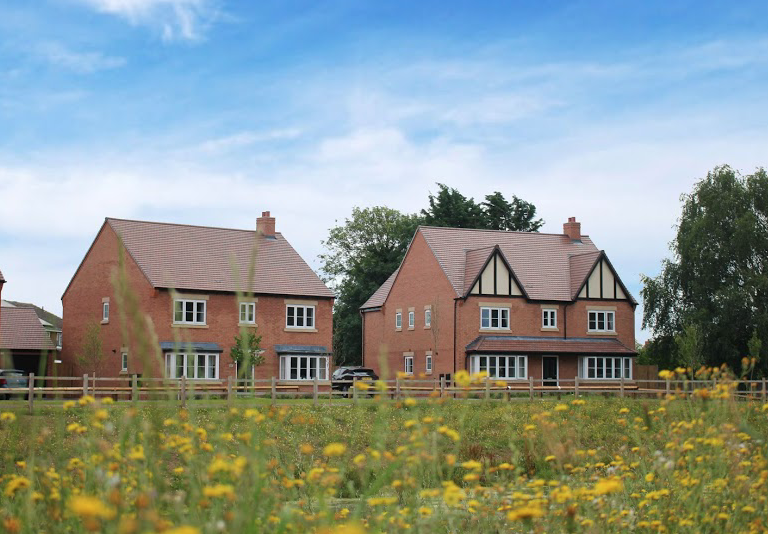