The reduction arises from Local Plans realising land for development, showing that at least the principal of Green Belt review as a means of assisting Local Planning Authorities to meet the Government’s housing target of 300,000 dwellings per annum is alive and well.

Green Belt review has to be justified by “very special circumstances” and further guidance is found in the NPPF and NPPG on this matter.

A counter view is Green Belt should not be released to allow homes and employment and community facilities to come forward. Such an approach, in our view, simply fails to accept the reality in terms of how Green Belts are drawn around urban areas in England.

In terms of delivering development, and more importantly sustainable patterns of development, it inevitably follows that there is a compelling need for Green Belt review and land to be released as part of development plan review.

The challenge faced by our industry is to ensure that where releases are proposed, they offer the greatest opportunity to generate sustainable patterns of traveland do the least harm to the well-established and well understood objectives of including land in the Green Belt in the first place.

Several McLoughlin Planning projects involve the promotion of housing development sites in the Green Belt, we have considerable experience with the issues involved. 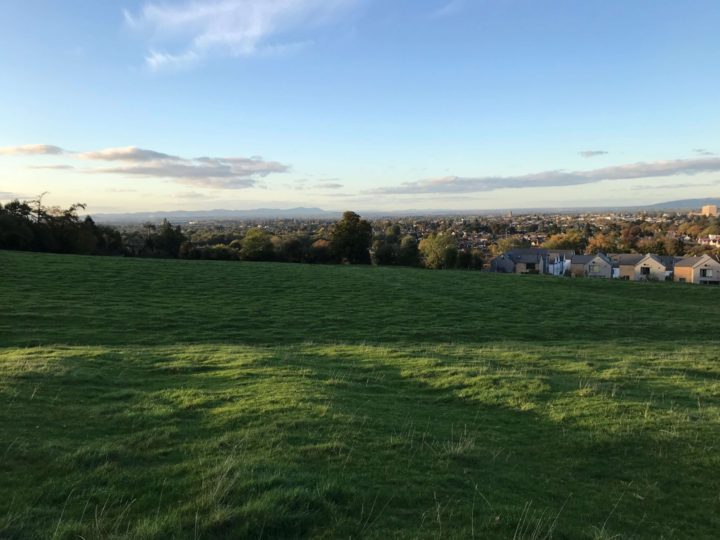