Neighbourhood Plans - Their Role in the Determination of Planning Applications

Neighbourhood Plans and their role in the determination of planning applications has been a considerable issue in Planning for a number of years. Frequently, such plans come up against housing applications, where an LPA cannot demonstrate a 5-year housing land supply.

Recent revisions to the NPPF, set out on how the presumption in favour of sustainable development (in paragraph 11) applies in instances where a Neighbourhood Plan is in place (paragraph 14). Helpfully, an appeal decision last year in Herefordshire (PINS Reference 3221760) provides further clarity on this relationship.

Essentially, where there is a Neighbourhood Plan in place and the proposal conflicts with the said plan, even if the presumption in favour is triggered (by way of lack of 5-year housing land supply, for example), the adverse impact arising from allowing that proposal will outweigh the presumption. This essentially directs the decision taker to refuse the application. However, paragraph 14 has four criteria, all of which must apply in order for the decision taker to refuse the application, these are summarised as: 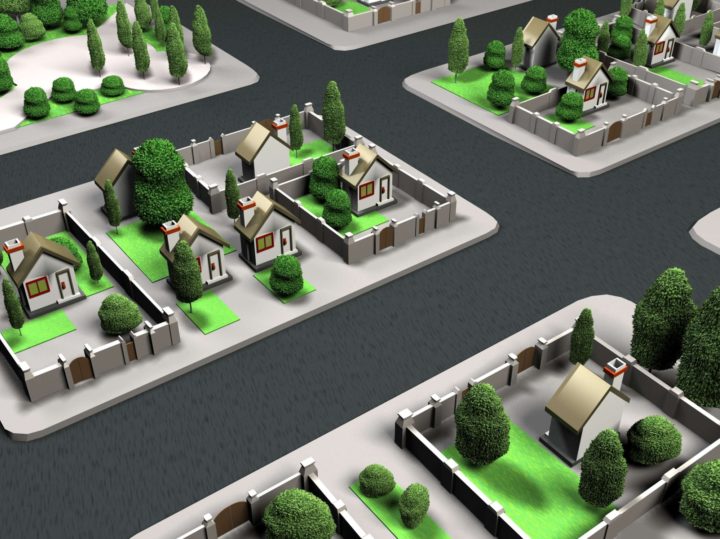