In light of this, whilst the outcome of the appeals perhaps are not surprising given the engagement of the presumption in favour of sustainable development, it is worthwhile looking at the Council’s actions and how this impacts development proposals elsewhere in the Borough.

In a previous article, we wrote about Paragraph 14 of the Framework and recent Appeal Decision in Richards Castle, Herefordshire, which looked into the role Neighbourhood Plans play in the determination of planning applications. In Tewkesbury’s case, it has a number of such plans which are in excess of 2 years old.

Regarding the two Appeal decisions above, the Council’s position was it could only demonstrate 4.3 year’s worth of supply. In both cases, the Inspectors’ noted the undersupply, but did not seek to interrogate the point further as to whether the supply figure was potentially lower than 3 years (as intimated in an Highnam Appeal case last year). By doing this, the Council is in effect shoring up the defence of areas in the Borough which have Neighbourhood Plans more than 2 years old.

Clearly the lack of 5-year housing land supply places the Council in a difficult position to resist speculative applications. However, in those cases where there is a Neighbourhood Plan in place that is more than 2 years old, the advantage still lies with Council. 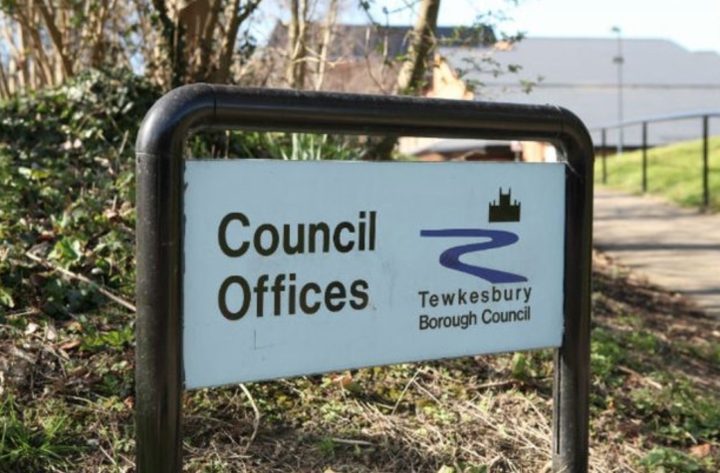