Availability of existing retail and non-retail floorspace. Bringing a vacant unit back to economic life.

Permission secured for variation of a restrictive retail condition, using the new Class E (of the Use Classes Order).

Historically, retail (Use Class A) development was heavily regulated in terms of where it could be sited, relative to the City Centre and associated district centres.

Outside of such locations, planning conditions have been frequently imposed to control the sale of goods from such locations, so that they don’t compete with established City and District Centres.

Recent Use Class Order changes and the introduction of Class E has created significant opportunities for retail development to be provided in locations unrestrained by retail planning policy.

This all sounds great except it leaves commercial landlords holding retail property in a difficult position. Many are limited by legacy conditions from a different time in planning which reduces the attractiveness of their properties, especially when faced with the freedom offered by Class E.

We have been successful in helping one such landlord out.

McLoughlin Planning has secured planning permission for the variation of a retail condition on a 2000 sq.ft. retail unit on the edge of the City Centre.

The unit benefitted from planning permission for retail uses, although with a restrictive policy that determined what goods could be sold from the premises. It expressly prevented the sale of food from the unit. This condition still applies despite the recent changes to the Use Classes Order.

In securing a variation of the retail condition to allow for food sales, we reviewed the availability of existing retail and non-retail floorspace in the City to prove that there was no other available locations as well as establishing a reasoned case that Class E allowed for development anywhere in the City.

This allowed a vacant unit to be brought back into a positive retail use. It will re-open as a small foodstore, making best use of an existing edge of centre site, promoting economic activity and avoiding a vacant retail unit becoming a problem. 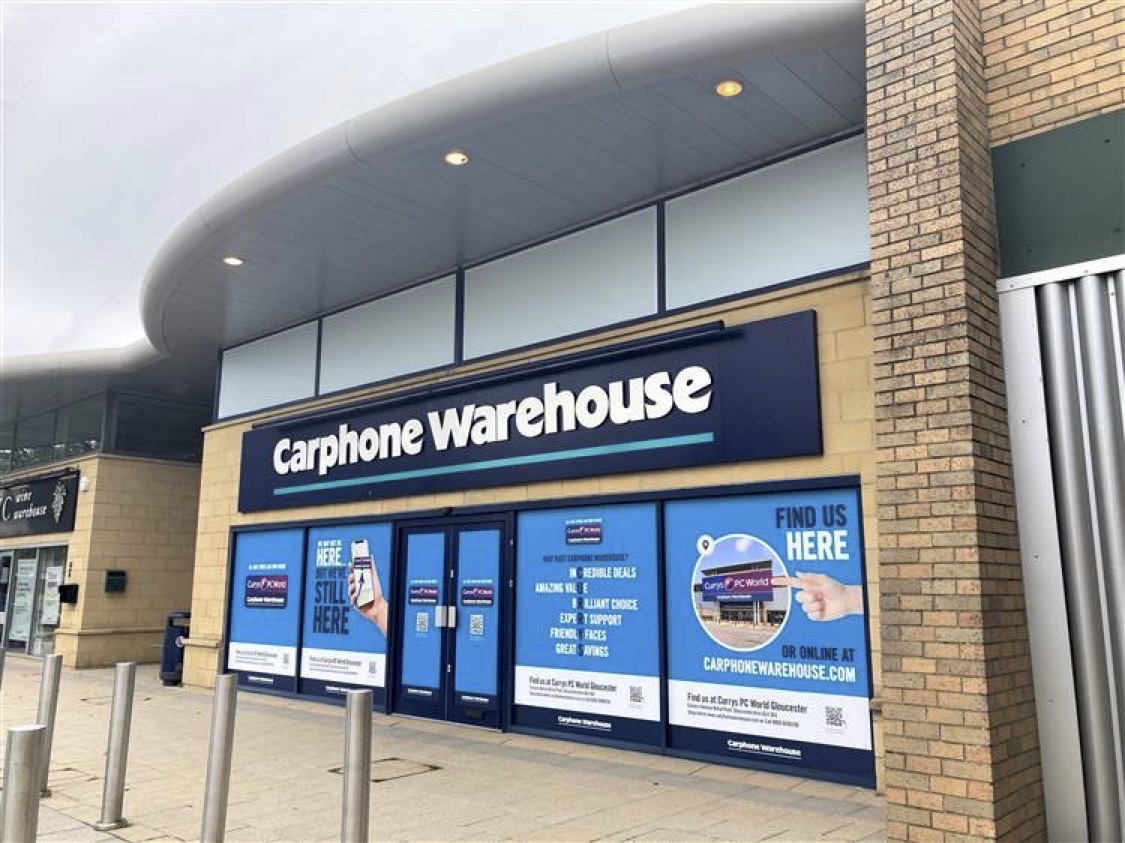